This is Sam. Sam is the dog who saved the day, in 1995, when Franco Moretti tried to assault a grad student. Read more about Sam in The New Republic here. 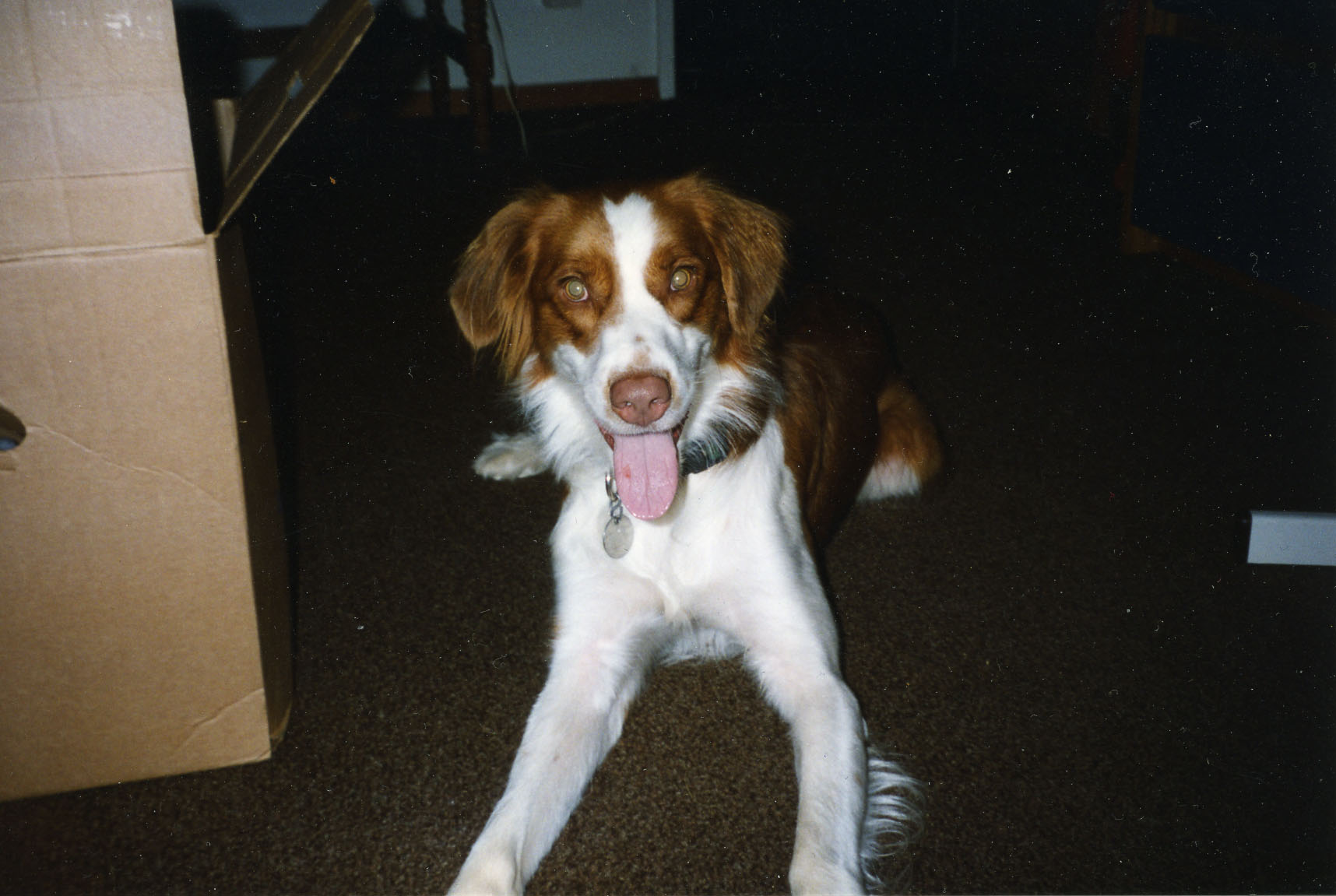 Speaking of the systemic:

Karen Kelsky from The Chronicle asks, “When we will stop elevating predators?” and writes: “Part of being socialized in a patriarchal society is a mechanism of internalized gaslighting in which women are conditioned to second-guess themselves, to doubt, to minimize, to do the emotional labor of both defusing situations and reinterpreting them in such a way as to exculpate their harassers — by squinting in just the right way to make plausible deniability, well, plausible.”

In her article “This Moment Isn’t (Just) About Sex. It’s Really About Work.,” Rebecca Traister writes: “. . . it’s possible that we’re missing the bigger picture altogether: that this is not, at its heart, about sex at all — or at least not wholly. What it’s really about is work, and women’s equality in the workplace, and more broadly, about the rot at the core of our power structures that makes it harder for women to do work because the whole thing is tipped toward men.” 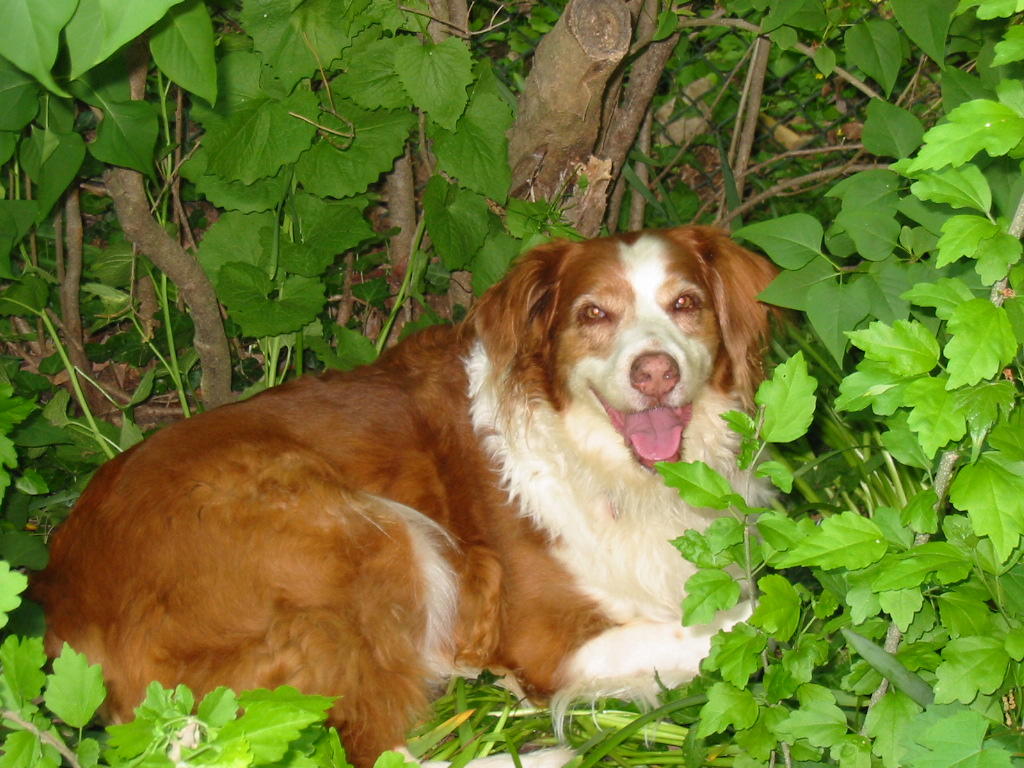