Thanks so much to everyone who came to Where We Stand last week! 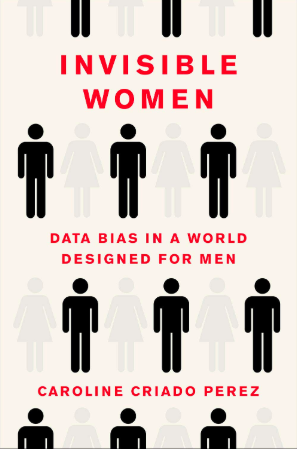 In her remarks, Dean Beverly Wendland spoke about Perez’s research, which we posted about here a few months ago. You can listen to the podcast that had Dean Wendland racing to buy the book here.

And stay tuned for a symposium on bias in research questions, data collection, analysis, and results coming to JHU in 2020!

Below is an excerpt from our earlier post, quoting The Guardian article.

“The gender data gap is both a cause and a consequence of the type of unthinking that conceives of humanity as almost exclusively male.”

Women tend to sit further forward when driving. This is because we are on average shorter. Our legs need to be closer to reach the pedals, and we need to sit more upright to see clearly over the dashboard. This is not, however, the “standard seating position”, researchers have noted. Women are “out of position” drivers. And our wilful deviation from the norm means that we are at greater risk of internal injury on frontal collisions. The angle of our knees and hips as our shorter legs reach for the pedals also makes our legs more vulnerable. Essentially, we’re doing it all wrong. 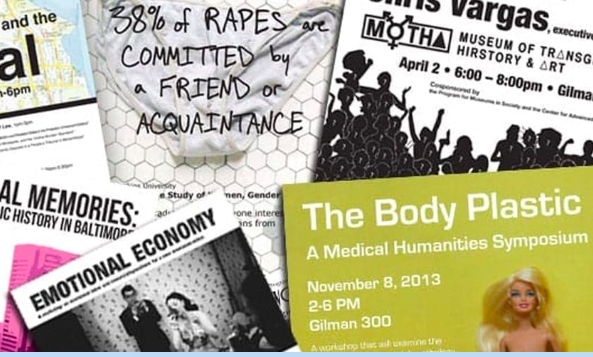 This Wednesday, Nov 13, at 6:30 in Gilman 75, Women & Gender Studies is holding a town hall to discuss the future of Teaching Fellows in the program.  To learn more, visit the WGS Teaching Fellows blog and consider signing the open letter.

“Institutions and funding agencies have an obligation to ensure that they are supporting the best possible science and minimizing any gender-specific barriers that may hinder the advancement of women in academia.

We believe that by ending sexual harassment and breaking the power of unconscious bias, they will make substantial progress toward this crucial goal.”

Come for the good food and iconic nametags. Stay for the good company and lively engagement with issues of mentorship, community, and equity.

As always, kids are welcome, and what an amazing chance for them to see, dare we say, a Maryland superhero: Senator Barbara Mikulski.

Senator Mikulski began her career as a social worker in Baltimore determined to make a difference her community. That determination led her to becoming the first Democratic woman elected to the Senate in her own right and the longest serving woman in the history of the United States Congress. A tenacious advocate, she’s stated that it’s not about how long you serve, but how well you serve. In 2015, she was awarded the Presidential Medal of Freedom by President Barack Obama.

After retiring from the Senate in 2017, Sen. Mikulski became a Homewood Professor of Public Policy at Johns Hopkins University, where she co-teaches undergraduate courses in Political Science, Sociology, and Public Health. She currently serves on the Boards of the National Democratic Institute and the Baltimore Community Foundation; she has been appointed to the federal Women’s Suffrage Centennial Commission and is serving as an honorary Co-chair for Baltimore City’s Census 2020 efforts. Senator Mikulski also participates in national speaking engagements related to leadership, innovation, advocacy, and women’s empowerment. 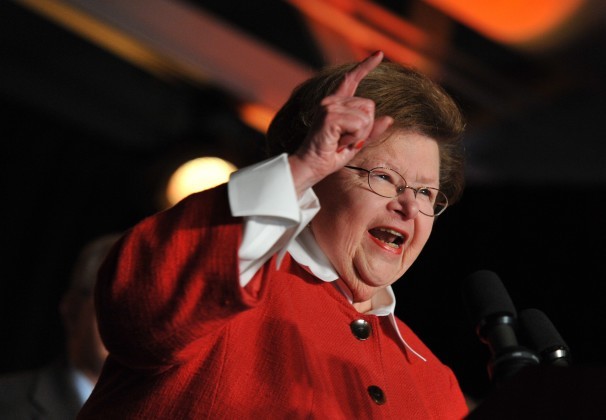 Our 5th annual Where We Stand event (Monday, 5:30pm, Mudd Atrium) is star-studded and we hope you will join the constellation! Join Professor Karen Fleming, Dean Beverly Wendland, and Senator Barbara A. Mikulski for their insights on mentorship, community-building, and equity.

And toddler Legos for kids of all ages.