We invite all students, staff, faculty, and their families (kids, yes!) to join Women Faculty Forum next Monday (Nov 4), 5:30-7pm in Mudd Atrium, to discuss mentorship, community-building, and equity at Homewood.

In that spirit, here’s some advice to consider from Shampa Biswas in the Chronicle:

Based on my (continuing) experiences on this front, I offer the following lessons I’ve learned. I hope they will be of value to all faculty members, but especially to those who disproportionately take on the responsibilities of advising minority students.

They feel seen and unseen. Students of color can find themselves at opposite poles on the visibility spectrum:

There’s a lot of diversity in diversity. When a campus is relatively homogenous, like my own, there’s a tendency to clump all forms of difference into a broad category of “diversity,” and neglect the enormous heterogeneity of experiences, needs, interests, and occasional tensions that exist within.

How approachable you seem will change. You might consider yourself an easygoing, open-minded faculty member. It is easy to forget that first-generation, minority, and foreign students can be very intimidated by college professors — and less willing than other students to seek out our advice.

Be as open about your own vulnerabilities as you can. I have come to recognize that, whether or not I want to play the part, being in the very small minority of female faculty members of color who have made it into the rarefied upper echelons of academic rank, I serve as a “role model.” I will confess to sometimes experiencing that role as a burden rather than a gift, especially when I am exhausted by the need to constantly model a vocal presence on the campus in order to be taken seriously.

One reason we have to think so hard about meaningful mentorship and community-building in higher ed is that stereotypes about brilliance are, for all of us, so firmly rooted. So don’t forget, please come to Where We Stand next Monday (11/4) from 5:30-7pm in Mudd Atrium. Good food, great discussion, and kids are welcome–as always.

(A real Gap ad from a few years ago. Really.)

But back to the kindergarten kids. Here’s how the LA Times describes a new study (the article is below):

The scientists set up a guessing game for 203 5- and 6-year-olds from two public schools in New York City. About 37% of the students were white, 30% were Latinx, 6% were Asian, 5% were black, and 22% described themselves as multiracial.

The children were shown pictures of pairs of adults — either a white man and white woman, or a black man and black woman — in naturalistic scenes, like a home or an office. The scientists asked the students to guess which of the adults was “really, really smart” — a kid-friendly way of describing brilliance. (The scientists also included rounds where they asked which adult was “really, really nice” in order to conceal what the test was really about.)

The researchers found that at age 5, boys and girls each favored their own gender in the brilliance department. But by age 6, both boys and girls associated brilliance with white men more than they did with white women. This held true for children regardless of racial background.

Where We Stand: Mentorship, Community, & Equity

Of course, bias exists—conscious and unconscious. At this event we’ll generate concrete ways to counter those norms and cultivate academic communities in which everyone can do their best work.

This event is for the entire Homewood campus.

We hope you will join Dean Beverly Wendland and the WFF@H for a lively evening.

The event is Mon, Nov 4 from 5:30-7pm in the Mudd Atrium. Sorry about the late hour, but this is the time we are able to get an appropriate space. Kids, friends, family–all are welcome. 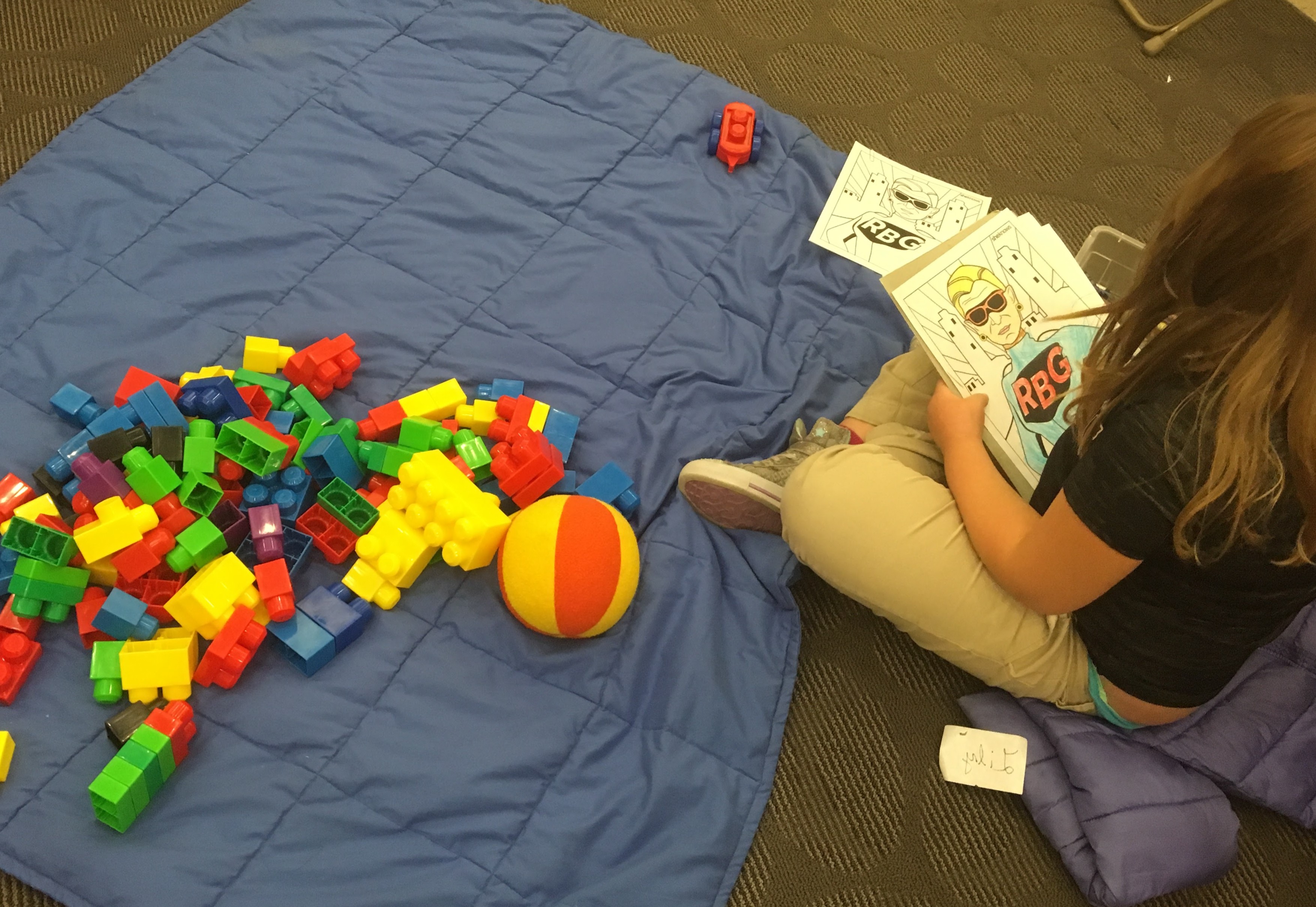 Women Faculty Forum hopes to see you on Monday, November 4, from 5:30-7pm at Mudd Atrium. We always have good food & good company, and children are always welcome and shamelessly adored. 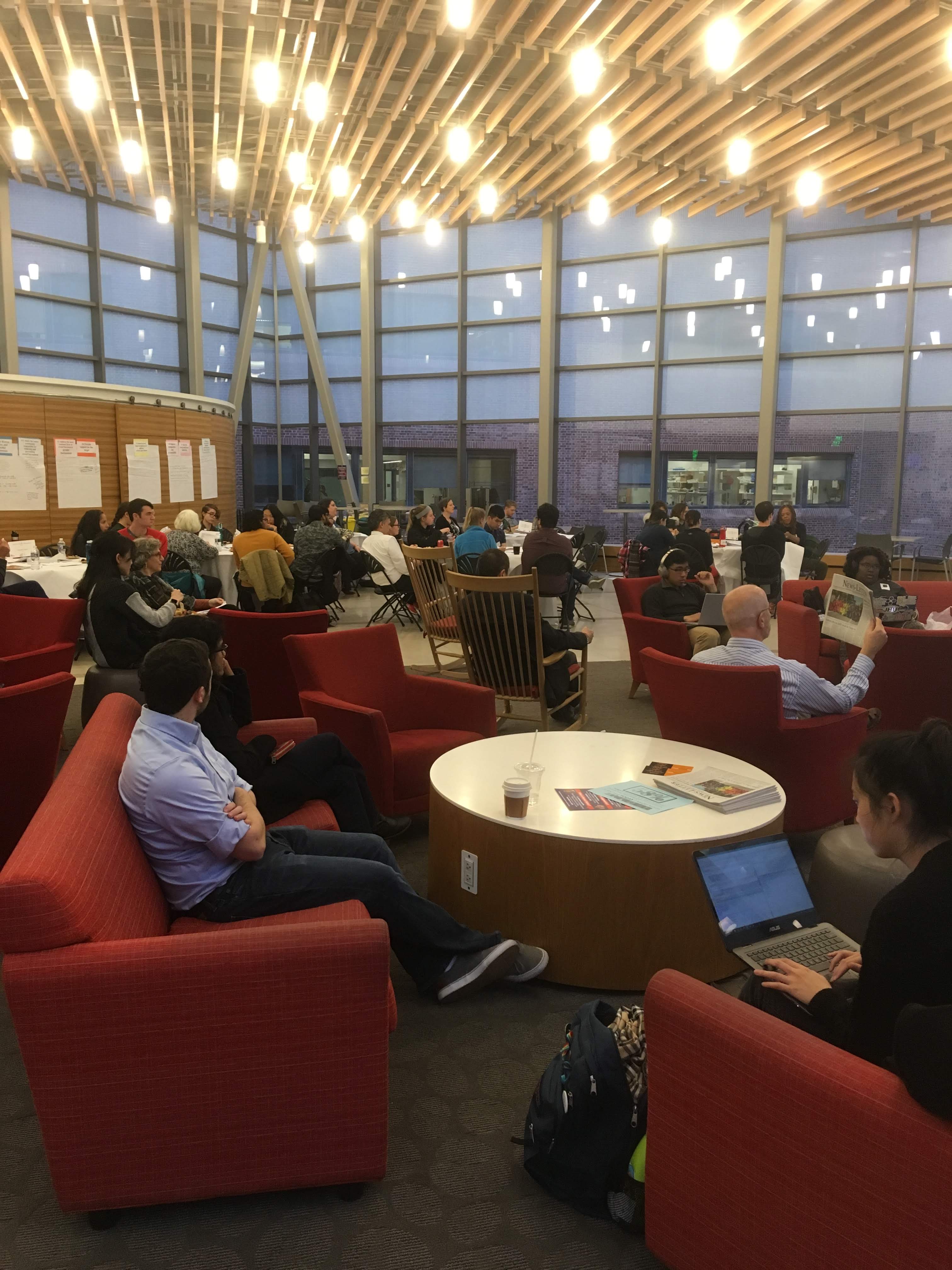 Our theme this year:

For you as a staff member, student, postdoc, or faculty member:

What is one big challenge you see to fostering equity in the academy?

What is one specific example of meaningful support that you have received, given, witnessed, or hoped for? 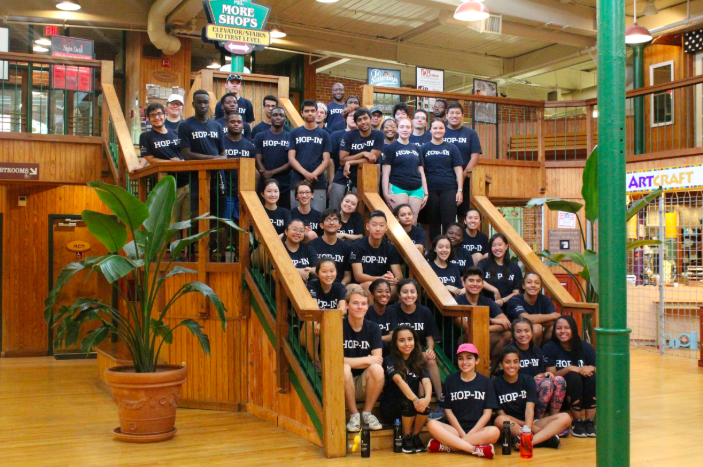 Students and advisors in Center for Student Success have thought a lot about how both systemic and personal approaches to mentorship and community-building can undergird a good experience in college. Join us!