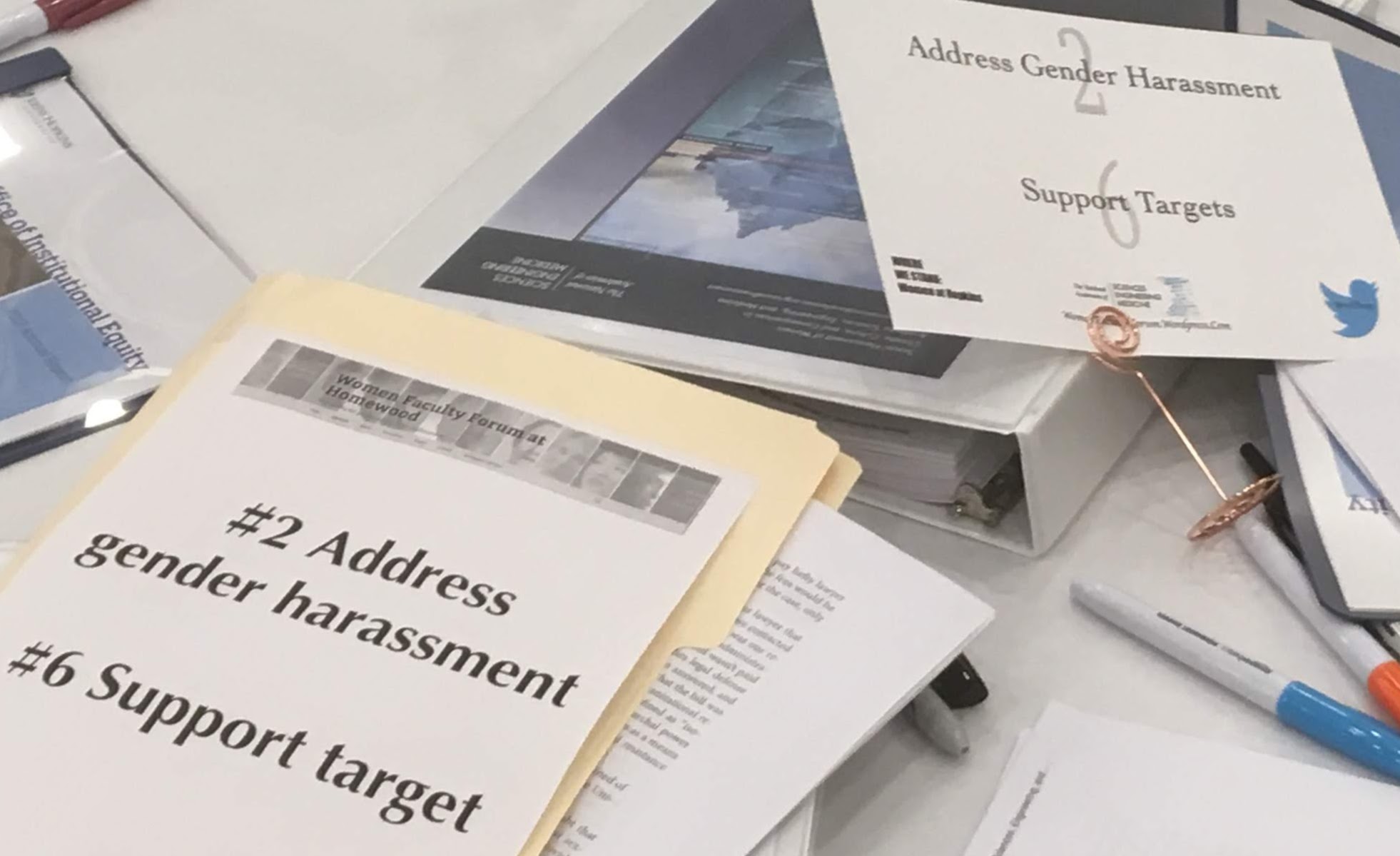 Astonishingly, the board of NIPS said no.

Those of us who support the name change must say so out loud in our departments. Silence will endorse the NIPS decision. Here are some lines you can have handy:

You can also sign a petition, based on the original JHU letter, protesting the decision.

There is some good news: at this year’s conferences, there will be an inclusion town hall, help with child care, gender-inclusive restrooms, a code of conduct, and mentor breakfasts for women and minorities. You can read the good, the bad, and the ugly about the Not Gonna Do It here. Just be prepared; there is some serious ugly.

Wired was right on top of this, interviewing our own Elana Fertig in “AI Researchers Fight Over Four Letters: NIPS.”  The board based its decision on analysis of a survey it sent to previous attendees at the conference. Medium.com’s “NIPS AI Conference to Continue Laughing about Nipples at the Expense of Women in Tech” comments:

As a conference on what is essentially fancy statistics, you might expect them to have a better grasp on concepts like sampling bias.

Thank you to everyone who was able to come last Thursday, and an additional thank-you to those who helped set up!

We began with welcome remarks by Dean Toscano and an overview of the NAS report by Professor Fleming. Then, participants discussed the following recommendations in small groups:

#1 Inclusive environments and #15 The whole community is responsible

#3 Move beyond legal compliance to address culture and climate

Please join other faculty, staff, and students this Thursday, October 25, from 5:30-7pm in Mudd Atrium to discuss ways to improve the climate at Homewood, across disciplines. Children are welcome.

. . . [B]y far, the greatest predictor of the occurrence of sexual harassment is the organizational climate in a school, department, or program, or across an institution. (NAS report, page 15)

In addition to these risk factors, there are also conditions on campus that are exacerbating the problem, including the following: 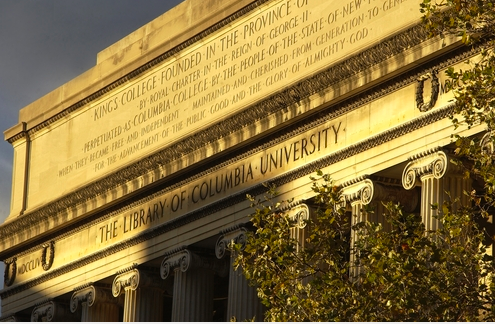 From the Chronicle this week: “What Factors Hold Back the Careers of Women and Faculty of Color? Columbia U. Went Looking for Answers”  Columbia has just published a 145-page report on how tenure-track faculty “feel about or experience key parts of academic life, like salary, workload, work-life balance, and the climate in their departments.”

“We feel like equity is a cornerstone of integrity. It’s really essential for the best scholarship to thrive,” said Maya Tolstoy, a professor in the department of earth and environmental sciences and chair of the Arts and Sciences faculty-governance committee that spearheaded the study. “We wanted to do a deep dive in the data and shine a spotlight on these issues. Now we can present it to the faculty in a transparent way and commit to action.”

. . . Tolstoy, who is also interim executive vice president of Arts and Sciences, said she was struck by how much “the smaller things” contribute to faculty feeling disenfranchised from their departments. “The added burden of committee service, the invisible labor, the belief that people don’t value their work — those kinds of things add up,” she said.

Luckily, we have a chance to talk about this sort of thing together next week, Oct 25, 5:30pm, Mudd Atrium.