In this article, Lucy Ferriss of Lingua Franca revisits Ben Schmidt’s searchable website for terms used on Rate My Professors, acknowledging both its limitations and its strange allure. Here’s an excerpt:

“If I came from another planet and had only this study and its attendant raw data to depend on, I would conclude that female professors are hotter, meaner, tougher, stricter, sweeter, less fair, less funny, stupider, uglier, and more idiotic than their male counterparts. Male professors, I would figure, are more likely to be exciting, sarcastic geniuses who teach great classes and give easy grades.”

Because microaggressions are subtle, and sometimes unintended, it can be easy to overlook the harm that is caused. Instructors must be on guard against perpetuating microaggressions, as well as microinequities towards students (such as calling on male students more frequently than female), and be prepared to address students who exhibit these behaviors. 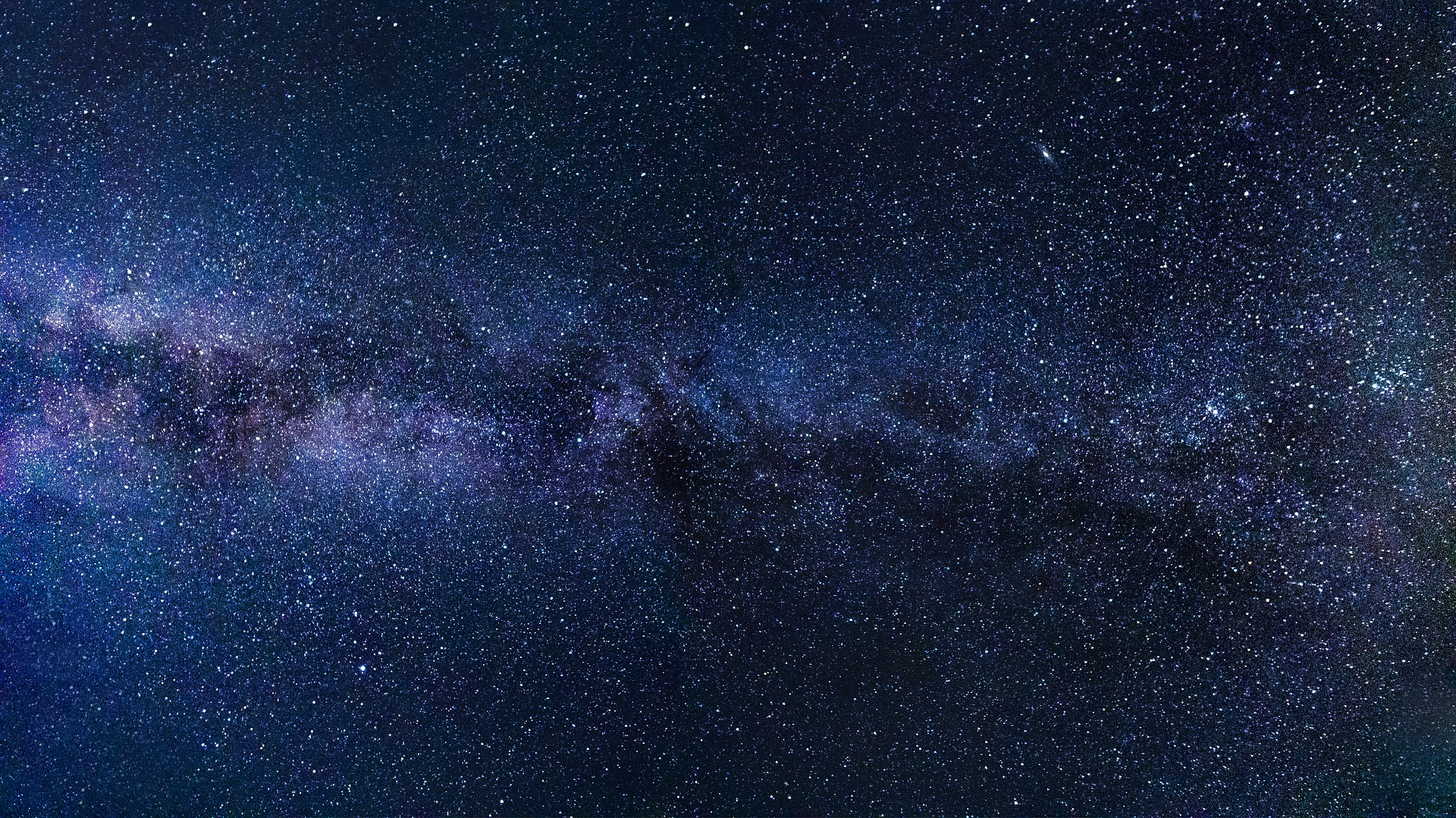 In “Toxic Masculine Cosmology,” Chanda Prescod-Weinstein (University of Washington) reviews Brian Keating’s new book Losing the Nobel Prize: A Story of Cosmology, Ambition, and the Perils of Science’s Highest Honor. While the review is mixed in important ways, ultimately Prescod-Weinstein “see[s] Keating’s book as a critical call to action for physicists and astronomers to discuss our ways of being in community with each other and how that impacts not just the scientists but also the science.”

The theme for casual discussion at today’s happy hour will be teaching evaluations. Do you receive professionally worded feedback from students? Or do you find your evaluations contained biased words or tones. Because these evaluations can be especially important for young faculty, how can we filter and/or improve the feedback we receive from students?

Come with your ideas! This is an informal event, and children are welcome. We have toddler legos and coloring.

Hope to see you tomorrow (Thursday) between 4-5:30 in Mudd Atrium for hors d’oeuvres, desserts, & wine/beer/soda!

In the meantime, a few more articles for you to consider. The first two both attempt an alternative to the current usual use of SETs. These articles are a reminder that concerns about SETs object not to soliciting student input but instead to using faulty instruments to do so.

“What Professors Can Learn About Teaching From Their Students” (Chronicle Nov 2017) describes a project at UC-Merced in which trained undergraduates observe classes and take notes that professors can use to learn more about what’s working and what’s not. An excerpt:

Marcos E. García-Ojeda wants to improve his teaching. He has flipped his classroom and embraced active-learning techniques. And he’s even invited some observers to sit in on his “General Microbiology” class here at the University of California at Merced on a recent afternoon.

The observers will give Mr. García-Ojeda, an associate teaching professor of biology, a detailed depiction of the teaching and learning in his class — actions that are central to a college’s purpose but rarely examined.

This examination is especially unusual because of who’s performing it: undergraduates. The observers — three current students and a recent graduate — are part of a program called Students Assessing Teaching and Learning, or Satal. And they have been trained in an array of techniques: observations, interviews, focus groups.

The Journal & Courier reported  in “Purdue professors scrutinize course evaluations” (Feb 2017) that the University Senate voted to remove certain questions from require SETs. You can link to the signed resolution itself from the article. Here’s an excerpt:

The change was prompted by faculty members who say the ratings are unfairly used in tenure and promotion decisions despite evidence of the questions showing bias against women and minority instructors.

Among other questions, students are asked to rate instructors and their courses on a 1-to-5 scale, with 1 being the lowest and 5 being the highest. A study conducted by the Purdue Center for Faculty Success found that women are more likely than their male counterparts to receive ratings below 3 on the instructor question. A rating below 3 is usually a source of concern to promotion and tenure committees, according to the study.

The study also found that women professors received more comments related to them being friendly, likable and caring. Some also receive comments about their physical appearance from male students. One student even commented, “Try to be attractive,” on a female professor’s evaluation.

One last article. This is not about SETs; it is about perceptions of African American professors.

George Yancy’s opinion piece “The Ugly Truth of Being a Black Professor in America” (Chronicle April 2018) describes the racist hate mail and death threats he received after “Dear White America” came out in 2015. (Please know that Yancy quotes from these letters, which are full of racial slurs and vicious sentiment.) First, the background. Yancy describes the 2015 article this way:

My article, “Dear White America,” took the form of a letter asking readers to accept the truth of what it means to be white in a society created for white people. I asked them to tarry with the ways in which they perpetuate a racist society, the ways in which they are racist. In return, I asked for understanding and even love — love in the sense that James Baldwin used the term: “Love takes off the masks that we fear we cannot live without and know we cannot live within.”

Here is an excerpt from the later in the article:

In 2015, I was invited to be a plenary speaker at a well-established philosophy conference. I was excited. After all, I was there to deliver my talk within the company of kindred philosophical spirits, those who knew something about feminism, disability, aesthetics, and race. There was one other black philosopher in attendance, though he was older, taller, heavier, and very gray. All the other attendees were white.

The day after I gave my talk, the other black philosopher told me that several attendees had, with no apparent hesitation, complimented him on my talk: “That was a very important talk that you gave yesterday.” “Wow, great talk!” “Inspiring.” No less than seven congratulatory gestures were made.

Had there been only one or two, perhaps it could have been brushed off. But seven times? . . . In that sophisticated and philosophically progressive white space, I could hear a strange and profoundly irritating echo of the little white child whom Frantz Fanon encountered on a train: “Look, a Negro!” There was a familiar sense of being fixed, static. The two of us became one black man; any black man; every black man. We were flattened, rendered one-dimensional, indistinct and repeatable.

(The Chronicle is soliciting feedback: “We’d like to hear from you: How does racism manifest itself in higher education? Fill out the form on this page. By sending us comments, you give us permission to publish your feedback, in whole or in part. Later, we may publish a selection of feedback from readers.”)